Key’s Academy is a grouping of schools in the Northern Virginia area who serve differently abled children living within local public-school districts. In fall of 2019, Key’s Academy started the process of opening a fourth school location in Ruther Glen, VA with the goal of having the school completed by June 1st of 2020. In November of 2019, TYL was awarded the job and became the general contractor for Key’s Academy Build Out.

TYL had a large task set before us. Not only were we converting an 8,600 square foot space into a school, but we also needed to make sure that the school was equipped to handle the unique needs of the student population. In total, the space was converted into four classrooms, four cool down rooms (areas where students can go to be alone when they feel overwhelmed or overstimulated), two reading room, two bathrooms, one shower room, one conference room, four office spaces, and one reception area.

As the general contractor, TYL began the job by installing metal framing, electrical, plumbing, and HVAC. Next on the docket was adding a sprinkler system, hanging drywall and painting. The final touches were flooring as well as doors and hardware. Some interesting specifications of the job included four-foot-tall safety barriers in the stairwells as well as reinforced walls in all of the cool down rooms. The reinforcement was due to the extra strain that the rooms may receive.

Even though COVID broke out in mid-March, TYL remained on track and finished the job on the specified closing date so that teachers and faculty could begin preparing the space for the upcoming 2020-2021 school year. 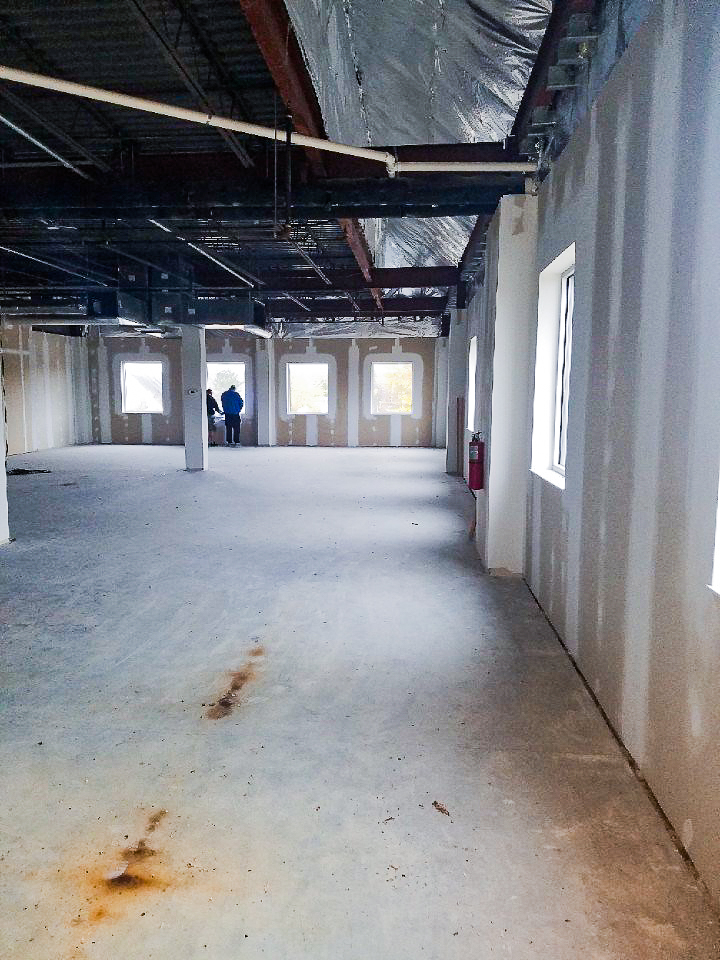 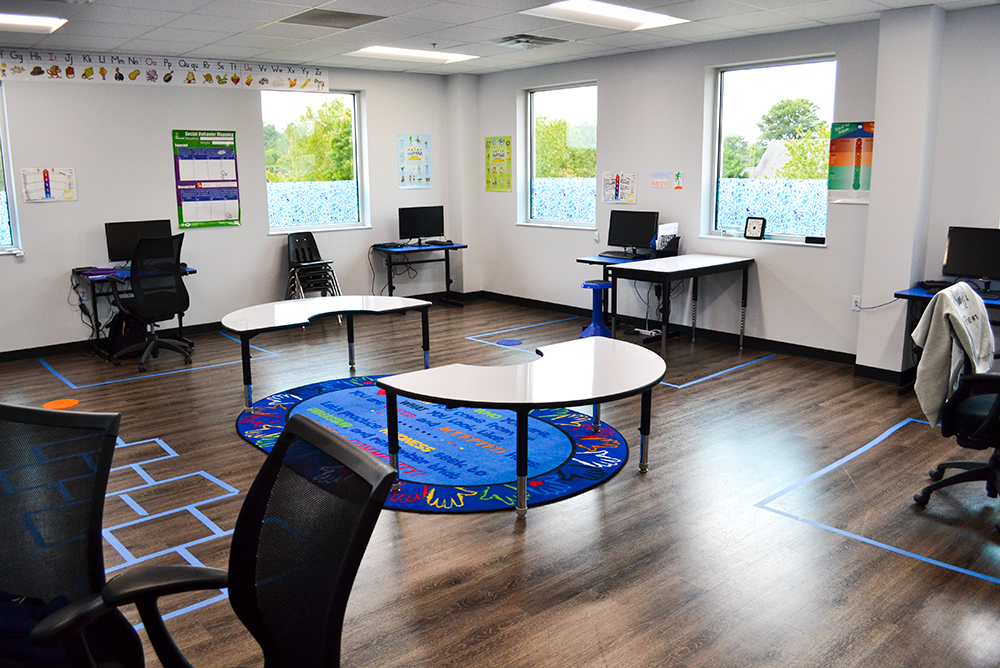 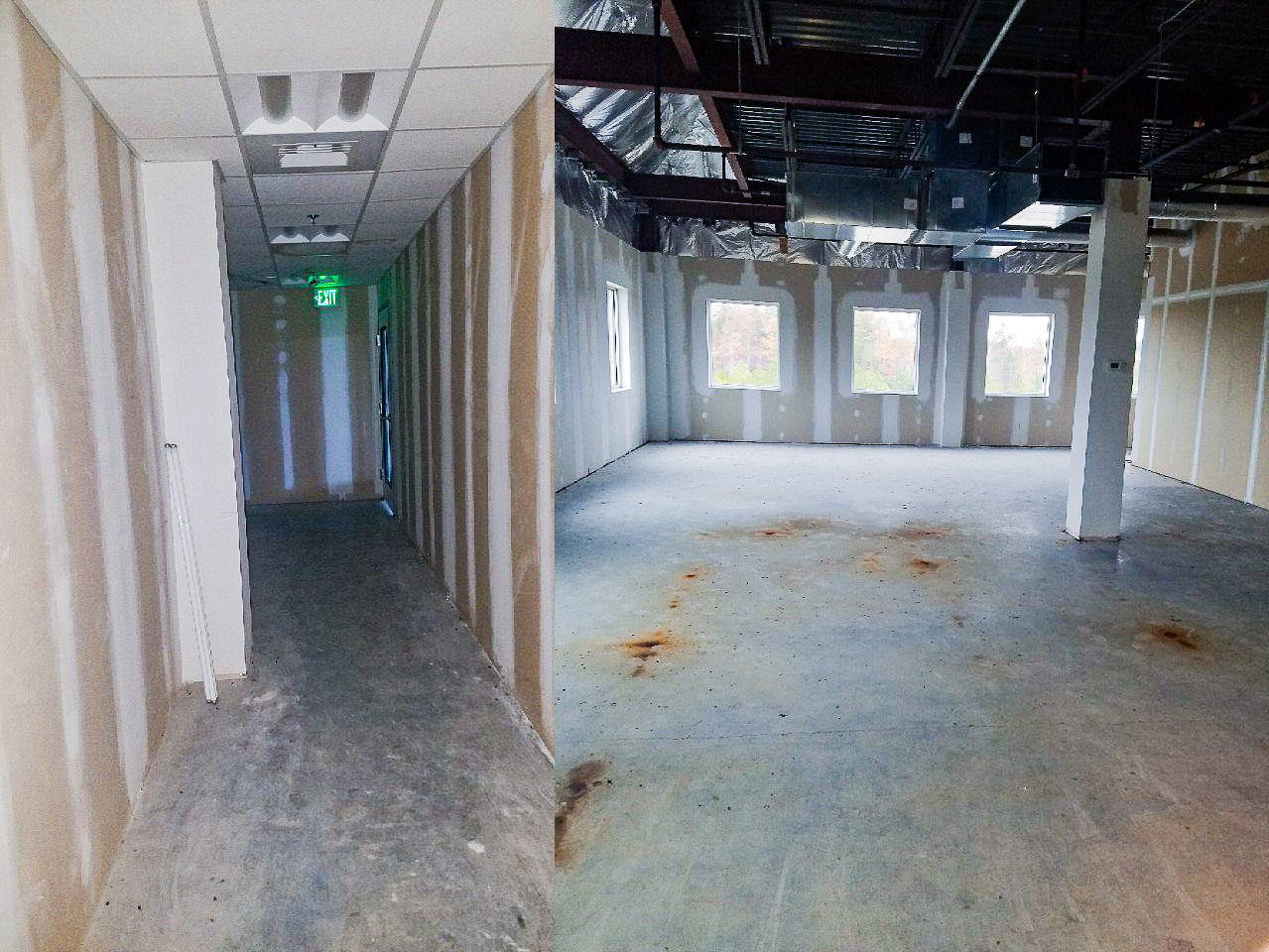 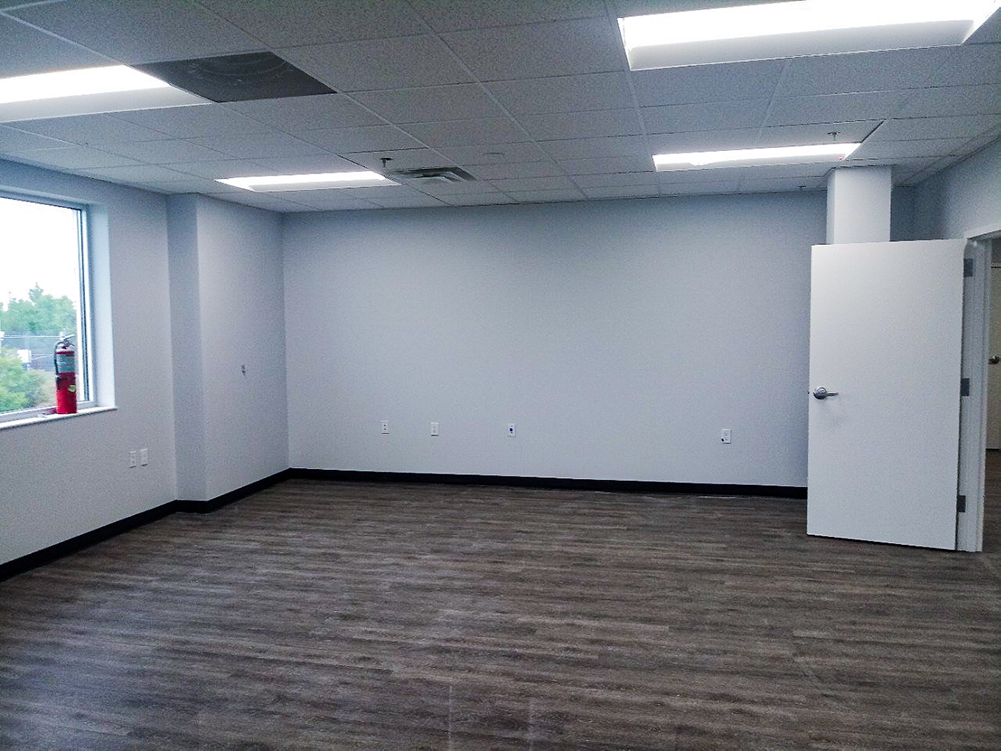 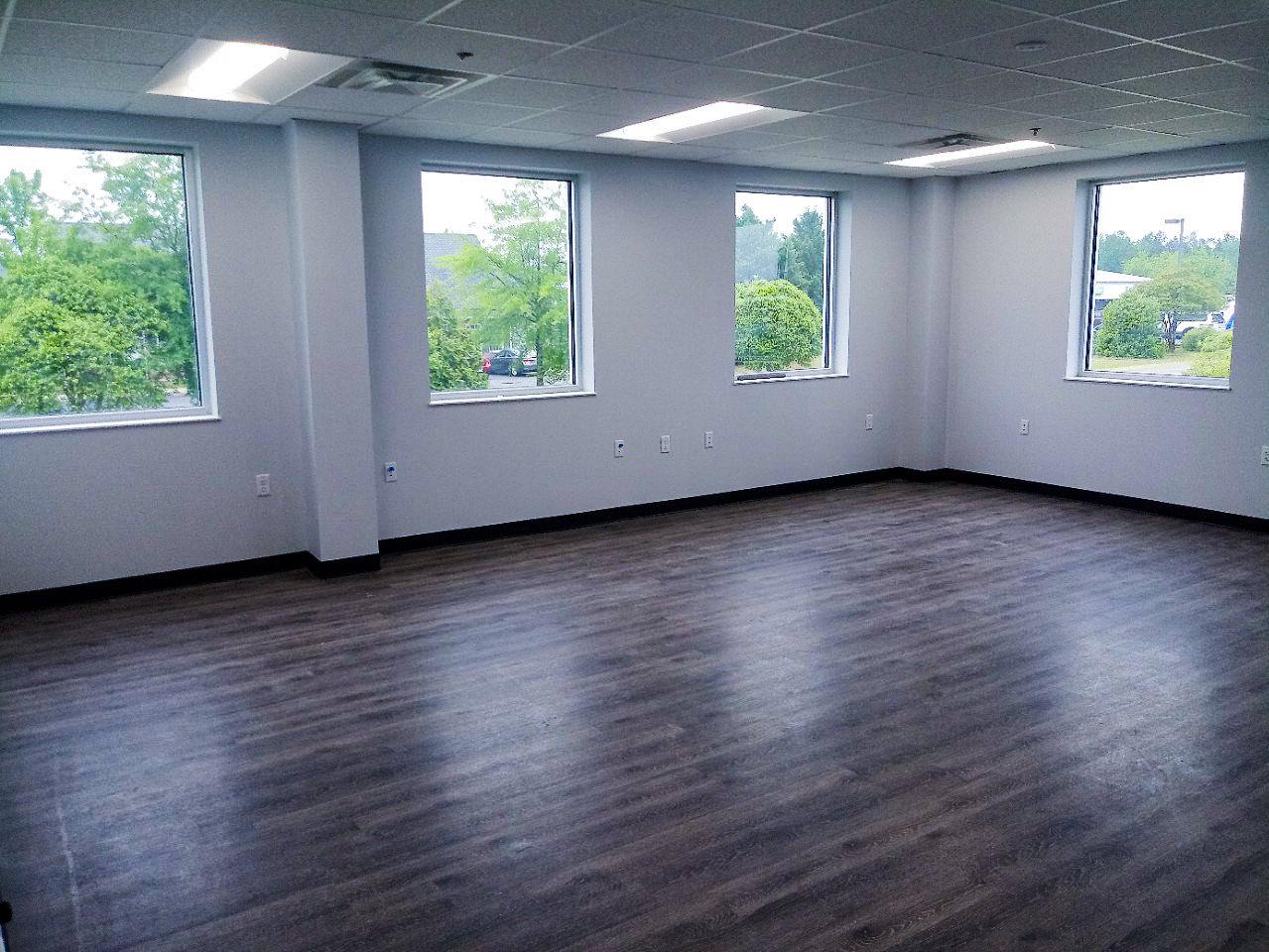 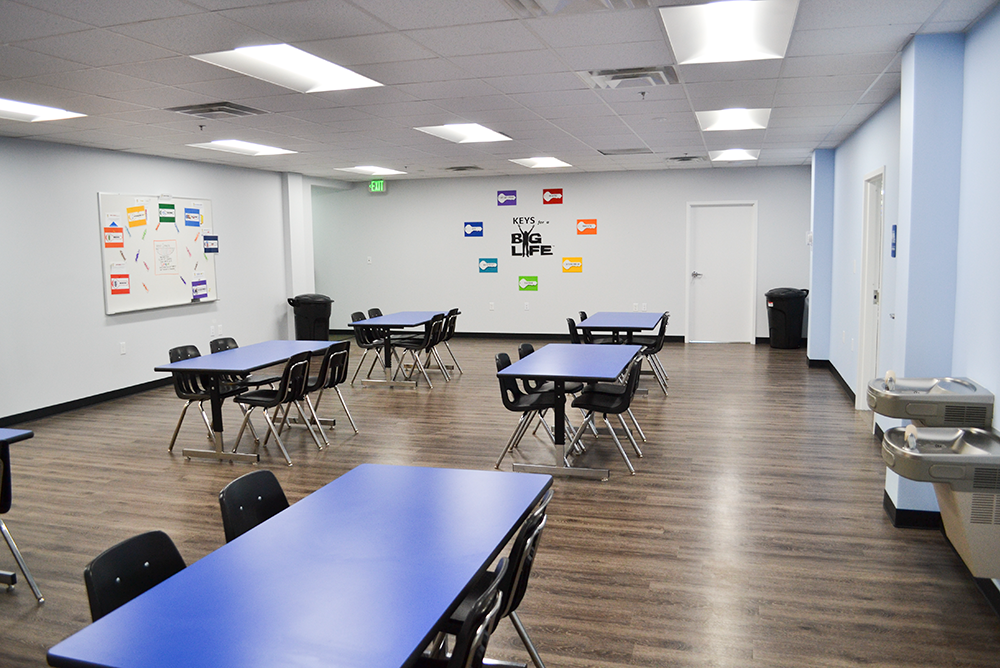 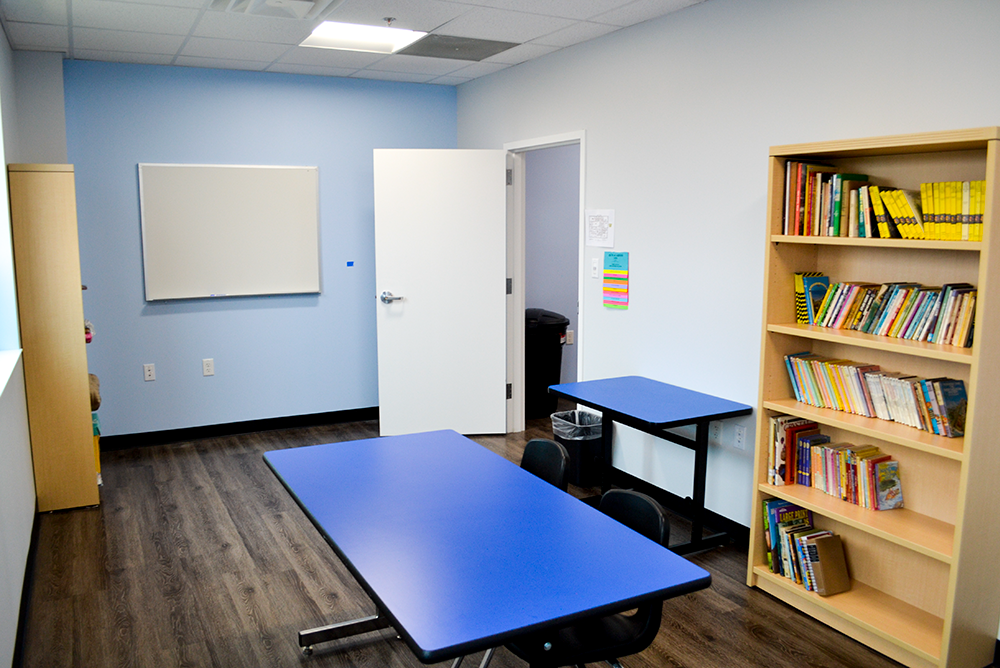 July NewsletterA Recent TYL Job Furniture Store Restoration in Spotsylvania Courthouse, VA Disaster struck the Furniture Warehouse last month when a delivery truck ran into their warehouse, destroying their doorway and part of the wall! Luckily, TYL was on the job and...
Read More

June NewsletterA Recent TYL Job Breezy Bathroom Remodel in Oakton, VA Take a look at this recently completed bathroom remodel out of Oakton, VA! The client had a functional bathroom but wanted to update look of her space. The TYL team replaced the existing shower/tub...
Read More

Why Is the Price of Wood and Steel Rising?

May NewsletterA Recent TYL Job Golf Course Bathroom Remodel in Ladysmith, VA Take a look at this recently completed bathroom out of Ladysmith, VA! The client, a local golf club, wanted to update their bathrooms. In both the men and women's bathroom, the TYL removed...
Read More

Determining Your Design Style!Additional Case studies You May Also like...
Read More